YES WE CAN HELP YOU DURING THE CORONAVIRUS LOCKDOWN.
Call or email now and speak to the Legal Response Team and see how we can help!

We're one of the largest specialist family litigators in New Zealand.  Get in touch and see what we can do to help you. 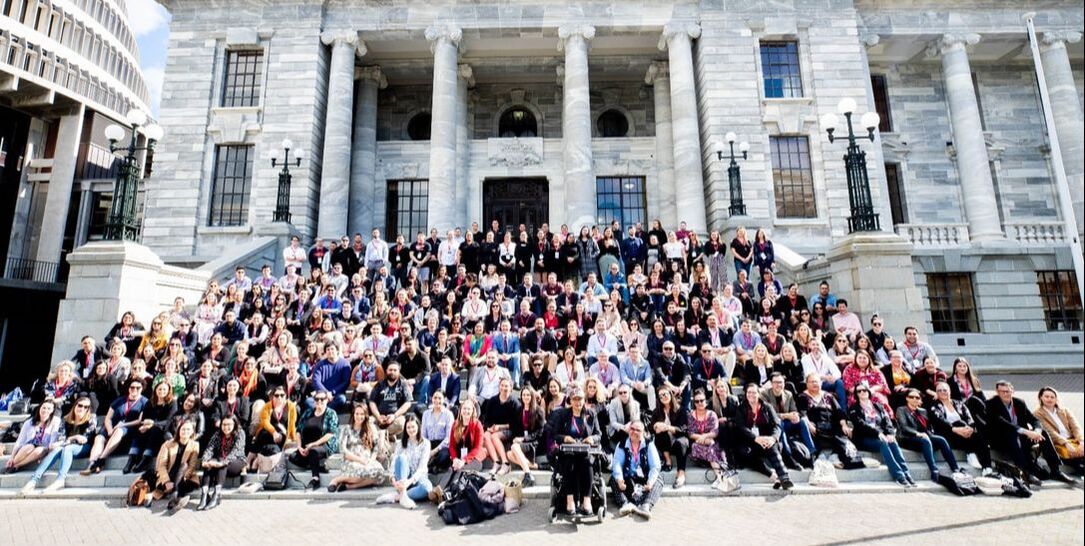